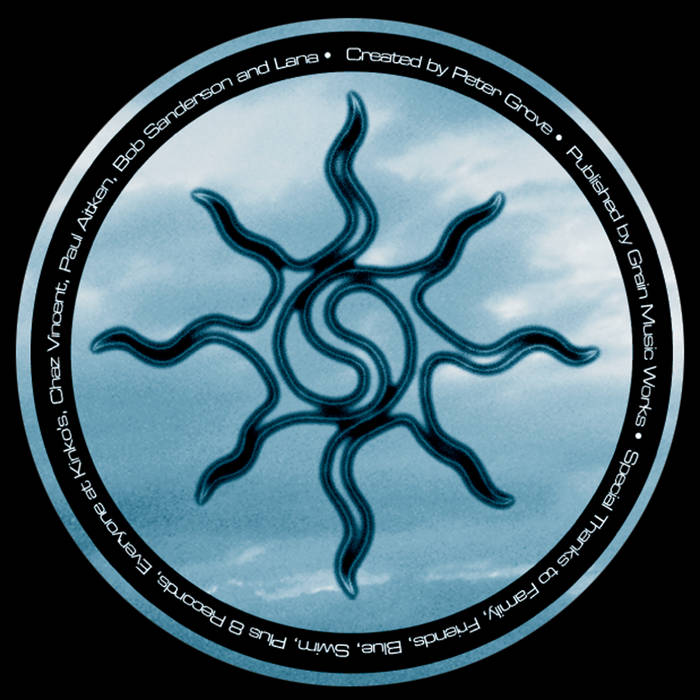 Woodwork's inaugural release by Sunkissed presents a signature lush tribal tech house groove honed over several years of intense live performances. Each track offers its own distinct sound while culminating into a unique fusion of detroit techno and deep house, with hints of sonic forgery as influenced by the dark and dusty moods of Basic Channel and Chain Reaction
Originally released on 12" vinyl, this digital version features a previously unreleased bonus track which revisits the opening track Beacon in a darker shade of mechanical techno.

sunkissed is woodwork's inaugural artist and was the main musical project of producer pete grove throughout the 1990s... for nearly a decade sunkissed was known in canada's underground electronic scene as a dedicated and adventurous live PA, pioneering a method that became known as 'controllerism', perhaps the first electronic performer to execute the concept strictly using MIDI controllers... ... more

Bandcamp Daily  your guide to the world of Bandcamp